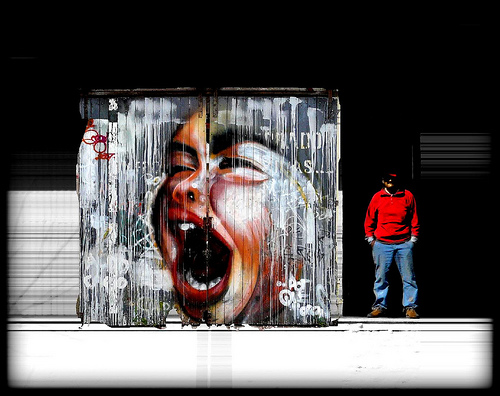 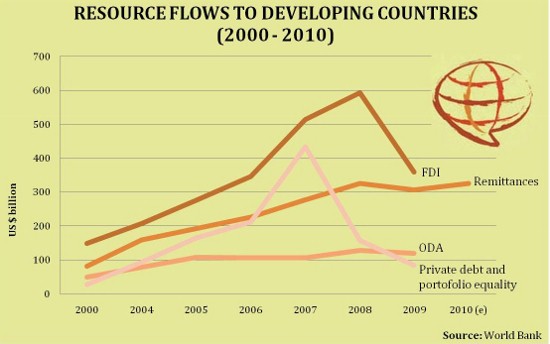 Despite a modest decline during the global financial crisis (they fell only 6 percent in 2009), remittance inflows to developing countries have remained more resilient compared with private debt and equity flows and foreign direct investment.

Remittances are the sum of private transfers from migrant workers to recipients in the workers’ country of origin.

According to the Migration and Remittances Factbook 2011 (World Bank), there are several reasons for the resilience of remittances in the face of economic downturns in host countries. Remittances are persistent over the years because they are sent by the cumulated flows of migrants over the years, not only by the new migrants of the past year or two. If new migration stops, then over a period of a decade or so, remittances may stop growing. But they will continue to increase as long as migration flows continue. Migrants continue to send remittances when affected by income shocks because remittances are a small part of migrants’ incomes.

Because of a rise in anti-immigration sentiments and tighter border controls in the United States and Europe, the duration of migration appears to have increased. Those migrants staying back are likely to continue to send remittances. If migrants do indeed return, they are likely to take back accumulated savings. Also the “safe haven” factor, or “home bias,” can cause remittances for investment purposes to return home during an economic downturn in the host country.

Some effects of remittances on development

The beneficiaries receive the money directly, so they are who decide how to spend it according their needs and preferences. On the other hand, remittances are more stable, as they do not react as intensely to capital returns, speculation, economic cycles as other types of capital flows as Foreign Direct Investmen (FDI) or Oficial Development Aid (ODA).

They also keep the government from acting as an intermediary. As previously stated, it is the individual who receives the money that operates as an autonomous economic agent. This is appropriate in cases where governments are corrupt, but does not provide incentives for a state to develop a provision of public services to their citizens in return for taxes, and for citizens to provide transparency and accountability of their accounts to governments. 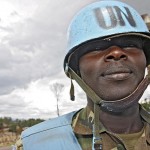 Responsibility to Protect: Why did the traditional approach... Previous
China is the new green global leader Next 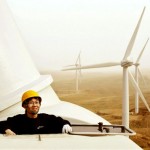