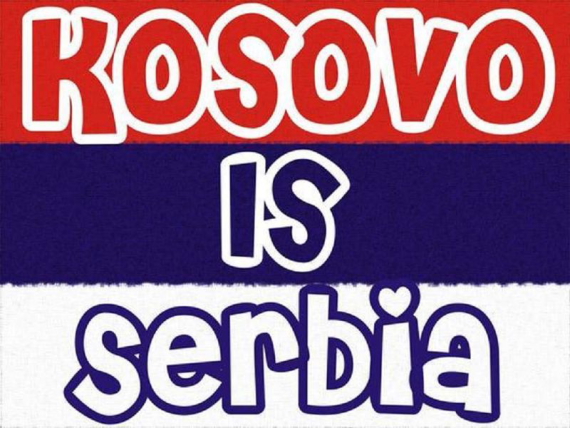 Last weekend the Serbs in four northern Kosovo municipalities voted massively against the institutions of Kosovo. Only a handful of voters – 69 in total – voted yes to the question “Do you accept the institutions of the so-called ‘Republic of Kosovo’?” while 99,74% voted no. The referendum, however, has little or no legal value, since it has been refused – for different reasons – both by the Serbian authorities as well as by the government of Kosovo and has had almost no response by the international community.

The purpose of the referendum

According to Krstimir Pantić, mayor of the largest Serbian municipality, the ultimate goal of the referendum is to convince the international community that the Serbs do not want to respect the institutions of Kosovo – which declared independence from Serbia in February 2008 – , neither do they agree to living in an independent Kosovo. Although the referendum has no judicial value, the results are politically very important since the will of the Serbs in Kosovo has been clearly expressed.

But there is also another reason behind the referendum; Northern Kosovo is politically dominated by Serbian parties, which are currently in opposition in Serbia and are preparing the grounds for the general Serbian election which will most likely be held in May later this year. Also, the opposition parties, which are against EU accession, will try to use the outcome of the referendum to obstruct the possibilities of Serbia being granted the candidacy status later this month.

The reasons why Serbia and Kosovo refused their support 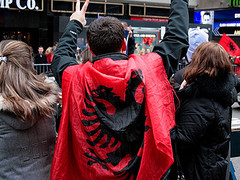 Serbia’s aspiration for the EU candidacy is the main reason why the official Belgrade did not give its support to the organization of the referendum (although it also did not do anything to prevent it): it is obvious that these kind of adventures only polarize even further the political atmosphere in Kosovo and can only but hamper the EU-mediated talks between Belgrade and Priština, the results of which are vital for Serbia’s EU candidate status. Boris Tadic, President of Serbia, also preferred to distance himself not to harm Serbia’s international reputation and for diplomatic reasons, since supporting the referendum would implicitly mean that Serbia recognizes Kosovo as independent.

The government of Kosovo, on the other hand, predictably condemned the vote as illegal and last week the Kosovo’s parliament adopted a resolution – with no votes against – condemning the referendum as an attack on Kosovo’s sovereignty.

Possible consequences of the referendum

As mentioned before the referendum has no judicial value, but its significance could have far-reaching consequences. Although the official Belgrade and Priština declared the outcome of the referendum as null, it does have the roll of a wake-up call, a sort of a reminder of how the Serbs in Kosovo are opposed to integration in Kosovo. The majority of the international community (with the exception of Russia, which claims that the results should not be ignored) has so far ignored the referendum, but if democracy shall be respected it will find it hard to turn its blind eye to the result. Taking into account that the referendum has been an exercise of democracy it is furthermore also a test to the institutions of the state of Kosovo and its capacity to adequately address the complex situation in Northern Kosovo.

But most importantly, the referendum could jeopardize the security of the region: there are more similar cases in the neighborhood (as explained in one of our previous articles, The possible domino effects of the partition of Kosovo), and the case of Northern Kosovo could serve as a precedent for the Albanians in Macedonia or the Serbs in Bosnia and Herzegovina. 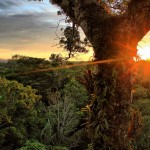 Choosing between two treasures: Crowdfunding for Yasuní Previous
US Republican Presidential Primaries: the elephants in... Next 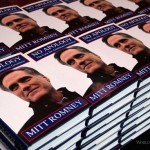