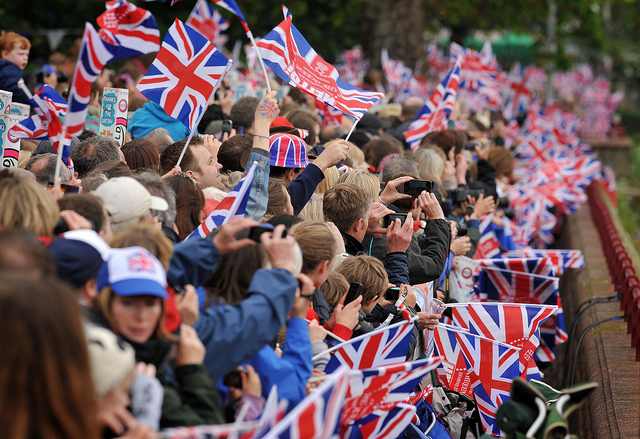 It is undeniable: crisis is the word of the year – not just this year’s, in fact, but of a number of the past ones as well. For many, too many years now. Our morning newspapers are worryingly filled with the same words, which have become common lingo: budget cuts, tax hikes, rescue. As Europe wallows in a full-blown economic crisis, its governments hurry to cut costs they consider non-essential or unnecessary. The question is: how do European monarchies fare under this regime? Are the monarchs feeling the crisis?

God Save the Queen

An interesting case is the UK, which just this year celebrated the 60th anniversary of the Queen’s accession to the throne. For four days in early June, the country celebrated the Diamond Jubilee with a much splendor, including the largest maritime parade in 350 years. The parade featured more than 1000 boats, which sailed 11 km over the Thames, culminating in a rendition of “God Save the Queen” by the London Philharmonic Orchestra. All this rang in at the modest price of 12 million pounds (approximately 15 million euros) – which mainly came straight from the Treasury (though a small portion was financed from private donations). 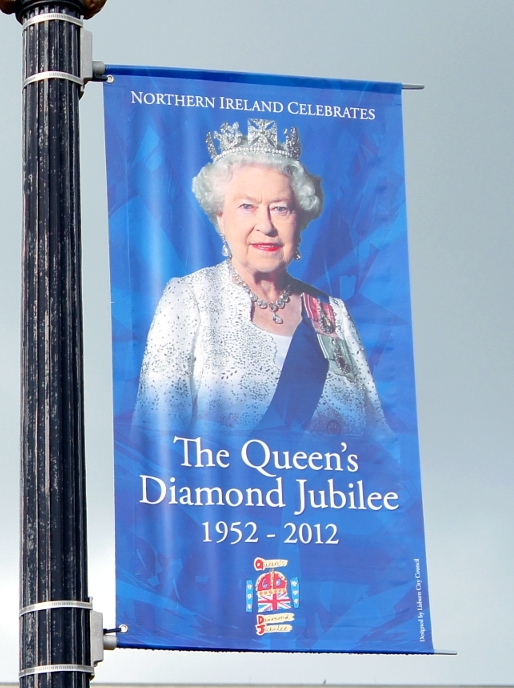 Can the UK continue to cover such costs? And are they justified in times such as these?

Based on nominal GDP, the World Bank’s most recent data (2010) ranks the United Kingdom as the sixth country in the world. On the other hand, according to the most recent statistics, the country’s unemployment rate stands at 8.2%. The numbers have been on the rise since 2011 and have only started to show a tentative decrease this year. However, public debt has increased significantly – to over 60% of GDP – due to the economic crisis (lower tax revenues, higher costs in unemployment benefits) and rescues of banks such as Northern Rock, which were hit hard in the sub-prime mortgage crisis.

Still, Queen Elizabeth II is supported by the majority of her population. For many, she is the only monarch they have ever known, and the Diamond Jubilee has only heightened their ‘royalty fever’. In fact, 90% of all British people are satisfied with the way the Queen is doing her job, and only 15% would call for a republic. It would seem, then, that the British Royal Family brings its people more joy than woes – and more importantly, the monarchs serve as catalysts to rally the British spirit in weathering the economic crisis.

Obviously, Spain is much worse off economically than the UK. Unemployment rates hover around 23% and debt has nearly reached 70% of GDP. Moreover, the Spanish do not exactly derive joy from the activities of their royal family.

Recently, the scandals have been rife: there was the Urdangarín case, where the King Juan Carlos’ son-in-law battled allegations of corruption; then the hunting accident where Froilán, the King’s 13-year-old grandson, shot himself in the foot; and finally, the whopper of the King hunting elephants in Botswana. These stories have weakened the institution of the monarchy to the brink of an institutional crisis.

Calculations show that the Spanish royal family costs the Treasury €59.284.890 – a sum collected from direct allocations in the General State Budget and from items in the budgets of the Foreign Ministry and the Ministry of the Office of the Prime Minister. 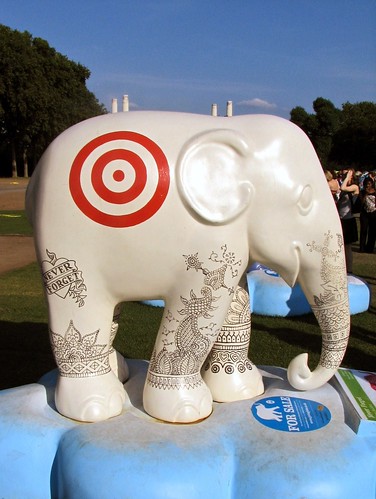 It was this picture which caused major upheaval on social networks, a commotion which later spread to mainstream media. The King had broken his hip in Botswana during a hunting trip (a get-away costing about 37.000 euros). Spanish citizens could not accept that the King was on an exclusive hunting trip (courtesy of the Saudi Prince) while the struggle against the crisis was raging – at this point, the risk premium was wreaking havoc. In addition, his elitist vacation came right on the heels of statements on youth unemployment, where he declared the problems kept him awake at night. So strong was the outrage that the King was forced to apologize formally; it was feared that if he did not, the monarchy could collapse.

Does the crisis affect the European monarchies?

Economic crises can cause governments to change (for example in Spain or France) and can topple dictatorships (as in Tunisia), but they rarely bring down monarchies, at least in democratic countries.

The monarchies no longer derive their power from “God’s grace”; they thrive on the symbolism of their institution, which represents a country’s stability. Governments, parliaments, judicial bodies… come and go. But the monarchy remains above it all.

This institution has been granted a symbolic power which it must artfully wield. The royal family must know it represents a nation and must understand its people. The larger the gap between the representatives and those they represent, the tighter the rope gets – and if it is tugged too tight, it could break.

What about the rest of Europe?

There are still 12 monarchies in Europe. Each case is different, but broadly speaking, the monarchies are fairly healthy on an institutional level. The economic crisis has led to budget cuts to the royal families of the Netherlands, the UK, Spain and Belgium, which on average have seen their allocations drop by 5% annually. However, nowhere has the crisis generated a true social debate on whether public spending on such institutions is appropriate, much less a discussion on the continuity of this establishment. What is for sure, though, is that the extreme tension created by this crisis has made society much more sensitive to so-called royal scandals. 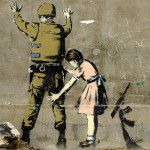 Development and Peace: Building homes by building peace Previous
Top 10 countries with the cheapest petrol in the world... Next 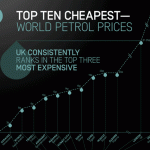