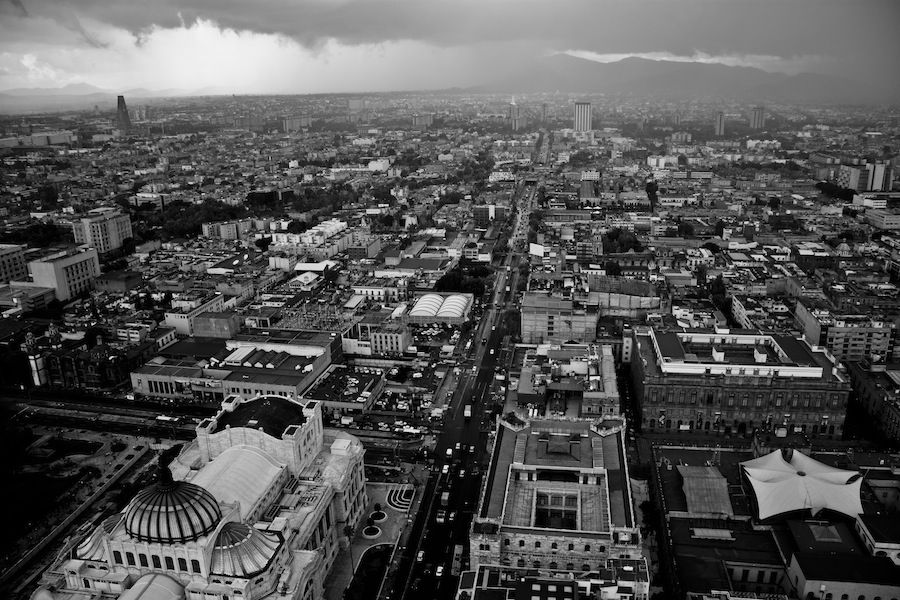 In 2011, Mexico was ranked the number one country for cases of sexual violence by the United Nations (UN). The UN estimated that 44 percent of women in the country have been the victims of some sort of sexual attack, from unwanted touching to rape. Due to the stigma attached to the victims, sexual assaults are under-reported crimes in Mexico. It is estimated that only 15-20 percent of sex crimes against women are reported. Of those, only five percent go to trial.

Sexual violence is the context Mexican women have to live in. It is on the street, on public transportation, at work, at school, at home. According to the Ministry of Health, around 120,000 rapes are committed in Mexico every year. One case every four minutes. Most of them occur within the Metropolitan Area of Mexico City, home to nearly 20 million people.

These are just a few cases of women who have survived sexual violence. Exceptions to the rule, they have decided to look ahead, leaving behind the time when their entire environment –family included– was against them. Their strength, by sharing their stories, is individual, but they have a common purpose: to stop the one-case-every-four-minutes violence against women in Mexico.

In 2008, the program “Viajemos Seguras” (“Women Traveling Safely”) was instituted by the Public Transportation System of Mexico City in order to reduce sexual harassment against women. The main measure is the physical separation of men and women in the Metro trains and Metrobus buses during rush hour. According to the Women’s Institute of Distrito Federal, after three years of operation, the program has succeeded in reducing sexual harassment cases from five to one per day.

Mariana is 22 years old. A year ago, while she was in a bar, a boy bought her a few drinks. She had drunk heavily, so she wanted to leave. She asked the man to take her to a place where she could take a taxi. While both were riding in his car, he stopped on a lonely street to rape her. “I cannot remember his face. I only remember how it felt, and it was terrible”. Here she stands outside that bar.

She lives just meters away from her working place because she cannot handle riding the subway. Each day she experiences sexual harassment on the street; the workers of the neighboring buildings approach her whenever she passes by; drivers who park outside the offices she attends stick their heads out of their windows to see her walk by. “It is humiliating”, she says.

In Mexico, the female body is conceived as an object, “something a man can have access to, even if the woman doesn’t want”, says Laura Martinez, director of the Association for the Integral Development of Raped Persons. Although the Secretaría de Gobernación (Secretariat of the Interior) requires that magazines with pornographic content are not sold to people under 18 years of age, they are openly displayed and easily accessible to children and adults.

A journalist, producer and writer, Alejandra sustained an attempted rape. One night, coming home from work, a man’s hand grabbed her by the throat and told her what he would do. Knowing that her strength could not be a match to his, she attacked him with questions. “Why? Were you raped when you were a kid? Who did it? Your dad, your uncle?” She managed to confuse him and escape.

The man who attacked Alejandra that night was a serial rapist. She was the only victim (out of five) that managed to get through the whole criminal process from arrest to trial. Her way to look for healing was getting involved in teaching literature to children in Valle de Chalco, a municipality where over half of the population lives in poverty. Her attacker was, one day, one of those kids, and she feels that “giving them letters” might help avoid repetitions of her own story.

Gender separation in public transportation emerged as a temporary measure, but it has been instituted since 2008. Some activists declare that the move will not have a long term impact if it is not accompanied by an informative campaign against sexual violence. Even in a short term, the measure falls short because only one-third of each train’s capacity is reserved for women, although 52 percent of Mexico City’s population is constituted by female citizens.

Elizabeth, 41, has experienced violence within her own family. She is just one case of the 70 percent of abused women who were attacked by someone in their family or close social circle. Her father assaulted her first, then one of her stepbrothers and many of the employees of the family business. She was so young that she cannot remember exactly when it all began: she was three or four years old.

Four years ago, Elizabeth’s father was arrested for sexually abusing three female teenagers. He was sentenced to seven years in prison, but due to his age, prison time was changed to house arrest. Elizabeth took him to her house, where, for the first time, she confronted him about the abuses she sustained. “He couldn’t stand it. He left my house, saying I scolded him.” Today, Elizabeth reconstructs her feelings: she loves him because she is his daughter, but she does not want any contact with him.

According to psychologist Laura Martinez, sexual violence is the use of power against someone who cannot stop that violence. It is a power legitimized by society itself. The justice and prosecution systems in Mexico do not go without blame in this phenomenon, because the people that work there “continue having myths and taboos in their heads”, and they continue to blame women for triggering the sexual assaults themselves, because of the way they dress or behave.

Sandra is the motor of this project. While visiting Mexico, she went to a party where she drank and fell asleep. Her rapist, a male Mexican youngster who took his time to put a condom on, penetrated her while she was sleeping. Sandra wanted to report the crime, but the authorities advised her to forget about it and go back to her country.

¿Do you want to collaborate with United Explanations | PHOTO?
Submit your pictures
Post Views: 12,714 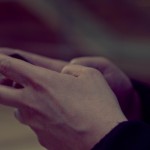 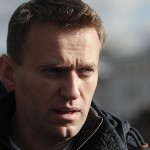