France is one of history’s oldest democracies. It has been a secular state ever since 1905. Famous French laïcité does not go against religion, it simply guarantees its separation from the State, restricting religion to the private sphere. Even though the 1905 law first applied to Catholic churches, secularism applies to all religions equally.

It was with horror that we watched, on January 7th, the attack on Charlie Hebdo’s offices, a French satirical magazine, in which twelve people lost their lives and another ten were injured. Five cartoonists, two columnists, an editor, a builder, a guest and two police officers. Twelve victims, two of whom were Muslims. Radicalised Islamist criminals carried out the attack as revenge for the publication of several cartoons depicting Prophet Muhammad, which is considered a desecration of Islam. Notable spokespeople from the French Muslim community quickly condemned the murders and stated their sense of belonging to the Republic. Even so, on January the 8th, incidents have been reported in several mosques across the France’s hexagon.

The attacks were perpetrated the same day Michel Houellebecq’s new book was published. Soumission narrates the dystopic story of France in 2022, governed by an Islamic government – i.e. two electoral mandates from now. Mr Houellebecq has already announced he has left Paris for safety reasons and has called off the book’s launch campaign. His fears were not unfounded: on the 8th a police officer was killed and on the 9th four hostages lost their lives.

The French Republic is founded on three principles: liberty, equality and fraternity. Much is being talked about liberty these days. What is more, the attacks have been condemned more strongly in their facet as an attack on freedom of expression than as the murder of innocent people. If France guarantees freedom of expression and freedom of the press, as well as the separation between State and religion, then everyone should be able to publish cartoons laughing at everyone and everything.

Charlie Hebdo’s offices have been hidden and under police protection for the last two years, as certain radical elements were offended by some cartoons. If they laughed both at Christianism and Judaism, why not at Islam?

Attacks like these could inspire both journalistic self-censorship and badly understood political correctness, affecting the nature of humour especially.

On the other hand, many feel frightened to leave their house after hostages were taken, and security checks are carried out at the entrance to most premises, conditioning the right to freedom of movement and assembly of most Parisians. 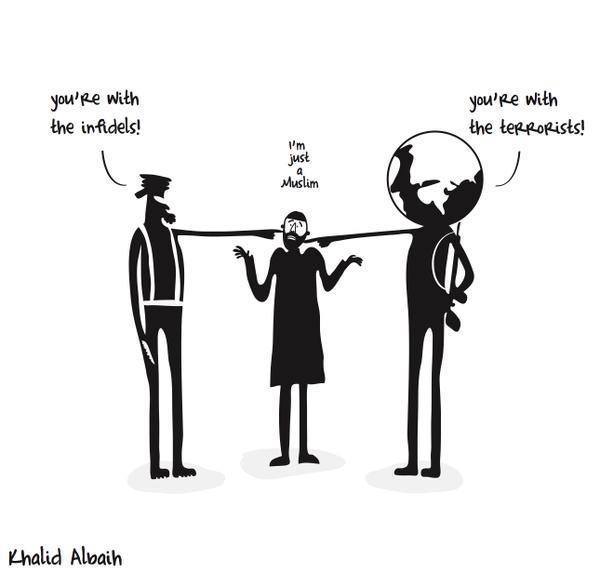 But less is being heard on equality after the attacks. The French interpretation of equality is overly simplistic: we are all equal, we are all French, and therefore there are no differences. Given that France cannot legally recognise its minorities, it can neither treat them as such nor guarantee its integration. This has taken the country to very high levels of social tension: from the 2005 riots to social exclusion taken for granted in Seine-Saint-Denis and several banlieues in Marseille, and to the Jihadist radicalisation of many French-born youngsters.

What about fraternity? On the one hand, everyone is mentioning this principle as the foundation for Republican marches and anti-violence demonstrations taking place all around the country. Nevertheless, even though it is one of the founding values of the Republic, the attacks against Charlie Hebdo have quickly and repeatedly been used to reopen already-existing cleavages. As mentioned above, a few French mosques have been attacked in retaliation, and the French Muslim community has already asserted its worry, feeling more excluded than ever before. Meanwhile, extreme-right leader Marine Le Pen has taken the opportunity to open a debate on the death penalty. She has also protested against Front National’s exclusion from the national unity formed by all other parties for the Republican March on Sunday. If everyone is afraid of leaving their houses, French Muslims are especially so: both the French society they live in and the criminals who have tried to bring it to its knees perceive them negatively.

The French context feeds itself. Social exclusion fosters the radicalisation of French youngsters. When they finally act, like Mohammed Merah did back in the day and the Kouachi brothers have done now, they fuel anti-Islamic sentiments, further ostracising French Muslims and further supporting racist political parties like the Front National.

This cocktail of hatred and ignorance makes the cycle start over again, further entrenching the false dichotomy Europe-Islam. 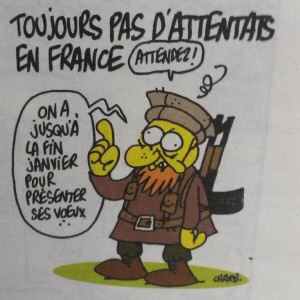 Last drawing of Charb, victim of Charlie Hebdo attack. -“France still not attacked” -“Wait! We have until end of January to present our wishes…”.

We must not fool ourselves: France is simply the clearest example of a phenomenon crisscrossing Europe. Parties like the Swedish Democrats and Alternative for Germany, or social movements like Pegida, calling for tougher immigration policies, show that the number of Europeans displaying intolerance against everything Muslim is ever increasing.

The growing number of European youngsters recruited to the Jihad in Syria and ISIS-controlled territories show there are fewer and fewer responses Europe can offer to its biggest minority. Islamist-based terrorism in Europe is mostly carried out by European-born and European-bred young men, who became radicalised in Europe. It is thus an internal problem: these youngsters go to Syria and Yemen to train only after having radicalised in Europe.

Related: From the West to Syria and Iraq: European youngsters fighting the Jihad

How is this debate being lived in France?

I am not a mere spectator: I have been living in Paris for the last few months. The new safety and security measures will undoubtedly condition my daily life in the months to come, upon my return in a couple of weeks. My dilemma is that of many others: what is the reach of freedom? To restate: if there must be a balance between freedom of expression and social cohesion, or between respect for the speaker and respect for the recipient, what must be prioritised? I do not have a clear answer to the question, and even if I did, it would be personal and subject to my own scale of values. 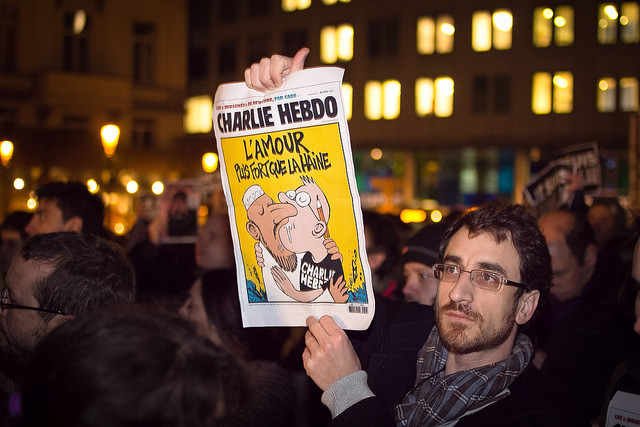 There is only one thing I know: Charlie Hebdo goes beyond being an attack on freedom of expression. Yes, freedom of expression has been compromised, and European states should realise that we cannot take everything for granted, and that freedom must sometimes be protected. I also hope no journalist or cartoonist will decide to self-censor their work to avoid retaliation. We have rule of law and it is up to our security forces to guarantee that everyone is able to say whatever they think.

On the other hand, our liberty ends where everyone else’s starts. Hate speech must never be justified on freedom of expression grounds, and even though the attacks are not justifiable and are abhorrent in all respects, it is true that many Charlie Hebdo cartoons were unnecessarily offensive with many people’s beliefs, both of Muslim and other faiths. These cartoons have only served to fuel the fracture of French society.

Some will say that Christians do not go out and about killing those who laugh at Jesus, but in fact most Muslims don’t do it either. Yes, there are some renegade elements within Islam, but no, Islam is not a violent religion as many media depict it. Indeed, part of the error resides in considering the attacks’ perpetrators as Islamist fundamentalists and terrorists instead of what they truly are: criminals. Differentiating them from the rest of criminals gives them wings and helps them believe they are something they are not.

Charlie Hebdo and successive attacks will mark a before and after, both in France and throughout the West. As long as we remember this is not a war between Europe and Islam, but between Europeans (Muslims and non-Muslims alike) and criminals, I am sure that we will overcome this. It is truly necessary to remember this, as only in unity we will be able to fight what truly matters. 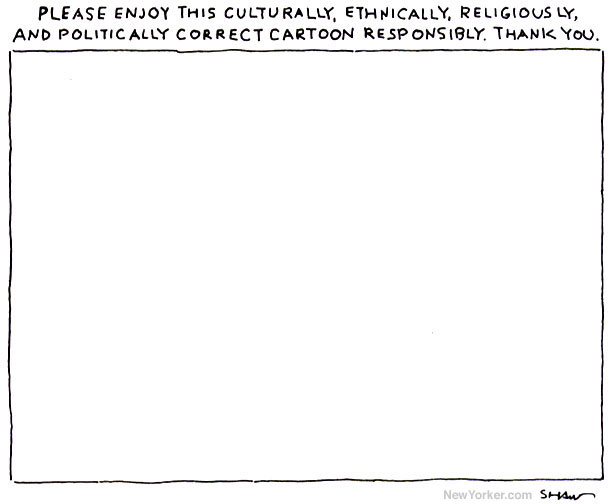 This is a non-profit opinion 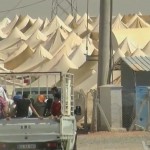 Turkey: Impressive aid record mired in bad practices Previous
Will David Cameron please everyone? The domestic and... Next 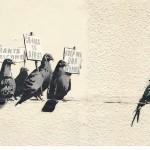