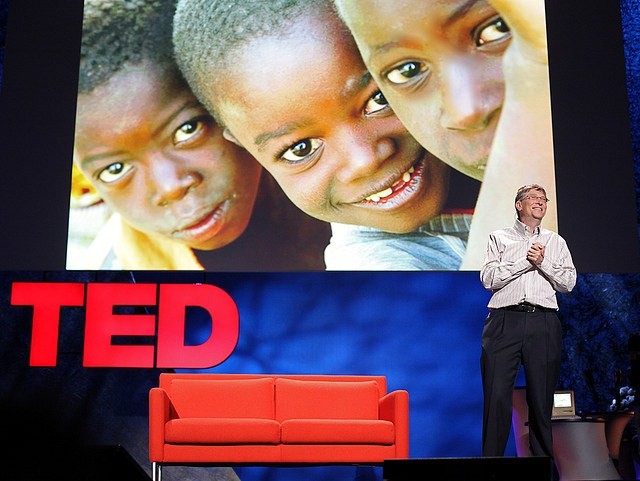 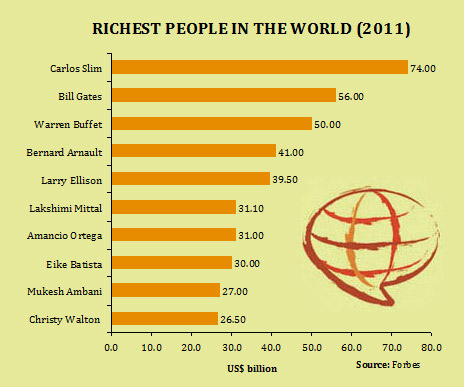 As it has been doing since 1986, Forbes magazine has released its annual rankings of the richest people in the world. According to the estimates Mexican Carlos Slim is the richest person on the planet with a net worth of $ 74 billion, an amount similar to the GDP of Croatia ($ 78.25 billion[i]). Like him, the Forbes list includes people who are as rich as some countries are, with a net worth equivalent to  the entire GDP of countries like Tanzania, Luxembourg, Nepal or Cambodia.

Every year the Forbes ranking gives a chronicle of the wealthiest, most powerful, and most influential people in the world. The global trends can be seen in the popular ranking, as well. The total number of listed (1,210) and combined wealth ($4.5 trillion) are a record. Furthermore, Brazil, Russia, India and China (BRIC’s) produced 108 of the 214 new billionaires; and now these four nations are home to one in four members, up from one in ten five years ago[ii]. You can see the complete Forbes list here.

… because Bill Gates does not want to

According to Forbes, Bill Gates owns the second largest fortune with $ 56 billion. However, experts say if Gates didn’t allocate money to philanthropy he would still be the richest person in the world, similar than Warren Buffet’s situation, another philanthropist, who ranks third in the Forbes list.

Gates has given away more than a third of his wealth to the Bill & Melinda Gates Foundation (the largest foundation in the US) which focuses on global health and US education. It is estimated that if Gates had not given away any money, he would be worth $88 billion, compared to the $ 56 billion net worth estimated by Forbes [iii].

The ‘Giving Pledge’ is a project created by Warren Buffet and Bill Gates in summer 2010. According to its website, it is an effort to invite the wealthiest individuals and families in America to commit to giving the majority of their wealth to the philanthropic causes and charitable organizations of their choice either during their lifetime or after their death.

Criticism to the billionaires’ philanthropy

In Europe, the initiative has not been widely accepted. Several billionaires complained that signing the pledge would be ostentatious and gauche. It is said that if the richest really want to create a better world, they can meet other commitments such as paying more taxes; not pressing on laws and regulations; give better benefits and work conditions to their employees; or manufacturing goods using environmentally friendly products and processes.

The biggest criticism comes from Germany. Peter Kräme, a Hamburg-based multimillionaire, has exposed that the US tax system allows billionaires decide whether to pay taxes or donate, thereby assuming functions that should be assumed by the state and the consequent transfer of state power to their tastes; thus philanthropy works on areas where the government has failed[iv]. 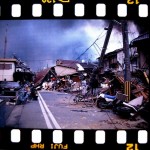 Largest earthquakes in Japan in the 21st century Previous
Trends in international arms transfers: the recipients Next 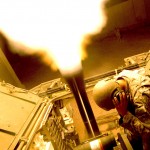