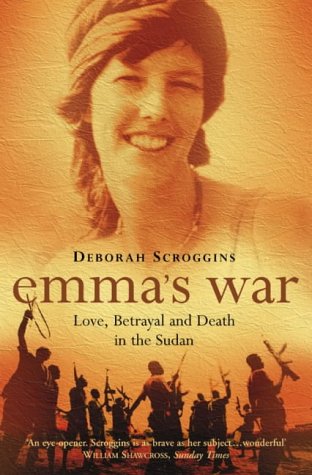 The 2005 peace agreement finished with the longest war in the biggest African country, Sudan. Six years later, South Sudan citizens have voted overwhelmingly for independence, becoming a new country whose capital will be the city of Juba. In the last half century southerners have fought two devastating civil wars with Khartoum, in which more than two million people are estimated to have died and more than two and half million have been forced to move from their homes.

The control of the natural resources, especially oil but also fertile land watered by the White Nile river, and a wrong decolonization process are lying on the heart of the matter. Further, south sees itself as different in cultural, religious and ethnic terms from the north, and believes it has suffered years of discrimination.

According to the 2009 UNDP survey, Sudan was one of the worst places for living in, overcoat if you are a woman. The first white woman that travelled into the remote valleys of the central Sudan was the famous German photographer and filmmaker Leni Riefenstahl, -sadly famous about her friendship with Hitler -. When Leni arrived to South Sudan in 1950 looking for the mysterious Nuba tribe, civil war hadn´t burst yet. At the late 1980´s other white woman, British in this case, came into this devastated country by the hand of the UNICEF-funded Canadian organization Street Kids International. Her name was Emma McCune, and worked as an expatriate in Sudan in the midst of war and famine. She was able to save more than 150 war children in Sudan including world renowned hip-hop artist Emmanuel Jal and is the title subject of his soulful song “Emma McCune” on his 2008 album Warchild, where he sings “I´m here because you rescued me”.

While she was working in the South she met the guerrilla leader Riek Machar, one of the earliest members of the Sudan People’s Liberation Army (SPLA/M) under John Garang (1984).They were instantly attracted to one another, and Machar, who already had a wife, proposed on their second meeting a year after the first. After taking up with Machar, including using an UN-supplied typewriter to produce manifestoes, she was fired by Street Kids International. She lived with Machar as war intensified and he split his faction away from the larger movement. In 1993, after becoming pregnant, she moved to Nairobi, Kenya, when she went to his city to confront her husband, because the SPLA had blocked her efforts to expand her schools into Riek’s district because, she believed, they’d interfere with the rebels’ campaign to recruit child soldiers. She and her unborn child died in a car crash during this trip.

Love in wartimes, betrayal, the backstage of international aid…, the perfect elements for writing a good book.  And that´s what the journalist Deborah Scroggins´ done, in the unauthorized biography of her, Emma’s War. “In my heart, I’m Sudanese,” she once said, according to Scroggins. Deborah Scroggins has won six national journalism awards for her reporting from Sudan and the Middle East, and she was awarded the Georgia Author of the Year Award for Emma’s War, whose Spanish edition has just been launched by Marbot Ediciones.

“Tall, striking and adventurous, young British relief worker Emma McCune came to Sudan determined to make a difference in a country decimated by the longest-running civil war in Africa. She became a near legend in the bullet-scarred, famine-ridden country, but her eventual marriage to the rebel commander Riek Machar made international headlines—and spelled disastrous consequences for her ideals” it said by the reader´s guide of the book.

“The unforgettable account of Emma McCune’s tragically short life also provides an up-close look at the volatile politics of the region. It’s a world in which international aid fuels armies as well as the starving population, and where the northern-based Islamic government—with tied to Osama bin Laden—was locked in a war with the Christian and pagan south over religion, oil and slaves. Tying together these vastly disparate forces as well as Emma’s own role in the problems of the region, this book  is at once a disturbing love story and a fascinating exploration of the moral quandaries behind humanitarian aid” adds the guide.

Praise for the book 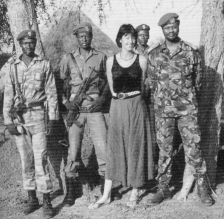 When the book was introduced, praise came from some of the most important newspapers in the world. The New York Times Book Review´s said ““Scroggins brings Sudan’s agony to vivid life; at the same time, she gives us a lyrical, suspenseful, psychologically acute study in idealism and self-delusion.” “Breathtaking and beautifully written. . . . Deborah Scroggins weaves the greater issues of Sudan around [Emma] McCune’s idealism”, underlined USA Today. “Brilliantly penetrating. . . . In [Emma McCune] Scroggins has found a feckless, captivating subject, as insufferable as the white man’s insatiable need for redemption in Africa…. Scroggins undoes every illusion about aid, hunger and rebellion”, added the Washington Post. “A wonderful, challenging book. . . . One of the best that I have ever read on the difficult relationship between the developed world and the Third World.”, wrote the Sunday Times. 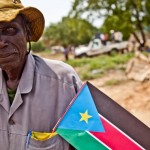 Why is it so difficult to become an independent country? Previous
The reasons for non-intervention of the west in Syria Next 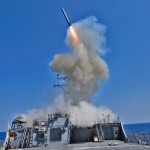