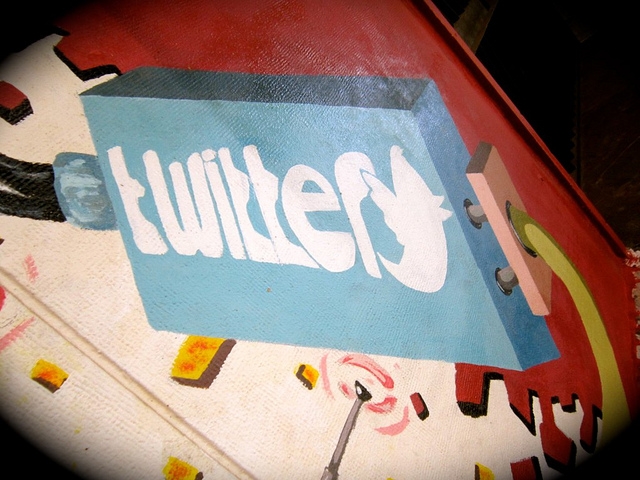 In retrospect, the early spring of 1974 comes to mind. Shortly after the clock struck midnight on April 25, the people of Lisbon poured into the streets, throwing nothing more dangerous than simple, red carnations. Their only intention was to overthrow the forty-eight year old nationalist dictatorship which had been isolating the country, both politically and economically, from the rest of Europe. And why many may wonder about the inevitability of recalling this historical event in light of the Arab Spring[1] revolutions, others may well agree that a similar spirit led the popular discontent with the current regimes, just at different times.

While the “Carnation Revolution” spread from Portugal to Spain and Greece, and slowly into the rest of the (then) undemocratic world, the same occurred in the course of the “Arab Awakening”, which spread from Mediterranean Tunisia to the remainder of the Arab world, namely North Africa (and later the Middle East). However, one crucial thing in all people power revolutions – that of mobilizing public support – is what makes the two events strikingly different. Moreover, an element that was unimaginable in 1974, the emerging Internet social networks called Facebook and Twitter, was a driving force behind the popular gatherings in the streets of Tunisia and Cairo in the winter of 2010.

The birth of online activism in North Africa 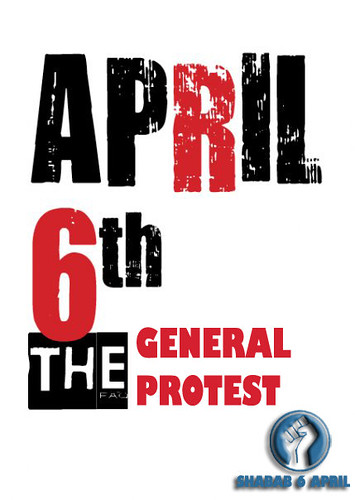 Beginning this story with a European event from 1974 might not seem so odd, if we consider that the birth of online activism in North Africa and the Middle East did not begin with a poor street seller setting himself on fire in December of 2010. In fact, online activism became a reality more than a decade ago, with Tunisian activists going online and learning about similar movements in history. Initially, a Tunisia-based organization named “Tarkiz” launched itself as a “cyber think tank”[2] in 1998, demanding more freedom of speech and Internet at lower prices. Despite the fact that the Internet was highly controlled by the government led by authoritarian president Zine El Abidine Ben Ali (who had been ruling Tunisia for 23 years), the think tank aimed at gathering as many young Tunisians as possible. In the years that followed, more and more Tunisians came online: when protests broke out in Tunisia’s mining region of Gafsa in 2008, less than 30.000 Tunisians were registered on-line; just a year later, this number had increased five-fold.

The same is true for Egypt, but Egypt’s story does not go back to the late 20th century. The idea of online activism in Egypt was born in spring of 2008, with a general strike of textile-workers in the Egyptian town of Mahalla. Registered Facebook users in Egypt were very few at this time, but when a webpage calling for popular uprising was set up, more than 3000 fans joined in the course of a single day. [2] After the protests, an active member was arrested and severely beaten. Upon his release, he announced the birth of the “April 6 movement”, a non-violent and non-ideological online-based civil association which modeled its plans after a similar youth movement from Serbia, called “Otpor”.

And so, with the spill-over effect of recently democratized Eastern European countries and the ideas gathered from previous revolutions, began yet another wave of people power revolutions – but this time in the Arab world, with an overwhelming influence of Internet-based social media.

After the onset of the Arab Spring revolutions in late 2010, the dilemma over the issue of whether or not social networks were the driving force behind popular dissatisfaction in the Arab world filled the headlines of world’s leading media. While this theoretical debate rages on, online activism has become an inseparable part of citizen-powered movements, assuming a large number of forms: from cyber-nationalism to online petitions and protests.

Looking at the statistics released by the Arab Social Media Report of the Dubai School of Government, it is not surprising to find that the most widely published tags on Twitter in the first three months of 2011 included words such as “Egypt”, “Jan25”, “Libya”, “Bahrain” and “protest”. Another set of data from the same source indicated that 9 out of 10 Facebook users from Tunisia and Egypt agreed to have used this social network for the purposes of organizing protests and mobilizing public support. These statistics certainly demonstrate that there is a thriving civil society behind computer screens.

And indeed, if we look at the North African states, we can find abundant data on the level of online activism in the early days of 2011. An enormous increase in the number of newly registered Facebook users in the Arab region between January and April 2011 provides yet more evidence confirming the widespread belief that social networks were indeed the driving force behind the Arab Spring revolutions. From spring 2010 until spring 2011, the number of overall Facebook users from the Arab world increased by 30 per cent. The only exception was Libya, where the actual number of users fell by an enormous 76 per cent, probably because many people fled their homes in the wake of violent fighting between the regime and the rebels.

Assessing the role of online activism in the Arab Awakening 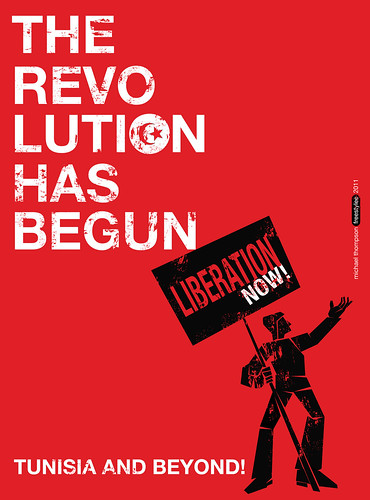 Nevertheless, in order to critically assess the role of social media in the Arab Spring revolutions, it is essential to evaluate the critiques of the abovementioned popular belief. It is, for example, not surprising that the leaders, precisely, argue that the role of Facebook and Twitter in the last wave of democratization in the Arab world is exaggerated. The main argument behind this strong statement is that despite its important role, the social media only facilitated the revolts, acting as a tool, and not as a cause of popular discontent. Simply put, the reasons for the uprisings were already present – from the lack of respect for human rights to corruption and oppression – opening up a natural path to popular revolutions, while social networks only assisted in the process.

On the other hand, supporters of strong role of online activism point out that protesters viewed social media as a source with the power to change the conventional (negative) image of the Arab world, as often portrayed in the (mostly Western) media. Social networks managed to alter this stereotypical western image of the Arabs as being overly religious and radical, since their users, instead, proved to be secular and liberal activists with a thirst for change.

In another twist, this newly created image of secular and liberal Arab youth incited yet another issue, but this time among Arabs themselves. Many religious (Islamist) groups, claiming to be the most powerful drivers of change, said that the credit given to social media was exaggerated. This is notably so because religious associations rarely (if ever) participate in social networks, and thus their role as drivers for change is seldom recognized.

Does online activism matter, after all?

Whether we care to admit it or not, online activism is undoubtedly inducing change in the behavior of citizens across the globe. Moreover, it has altered the behavior of states, by undermining government control of Internet and calling for more government transparency. It can surely be said that social media such as Facebook and Twitter have become common sources of public opinion and citizen mobilization, as clearly demonstrated in the case of North African countries. However, what is even more important is the fact that online activism has shifted citizens’ attitudes and behavior toward power, and especially toward authoritarian power.

The last wave of democratic revolutions in the Arab world has demonstrated the influence of social media, through which citizens can freely express themselves and mobilize against suppression and deception. In fact, it will be interesting to observe how government control of social media websites influences the course of citizen action in this part of the world. Will we see more “Facebook citizens” in undemocratic states, and will their power be sufficient to ignite democratic change? These intriguing questions remain to be answered.

[1] Several different terms are used to denote a series of democratic revolutions that occurred in most North African and Middle Eastern countries from December 2010 until 2012, including names such as “Arab Awakening”, “Arab Winter and Spring” and “Arab Uprisings”. 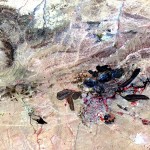