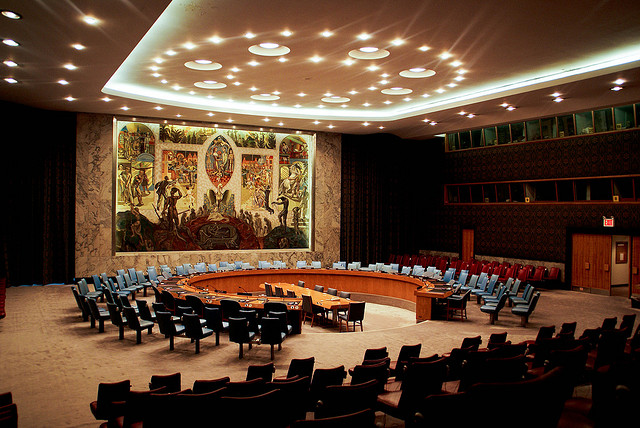 The challenge to improve the efficiency of sanctions is one of the most pressing issues that the United Nations has to face in order to maintain its credibility and reaffirm its commitment to international peace and security.

As Article 24 of the UN Charter mentions, and in accordance with its principles, the Security Council must search for collective measures that can prove its effectiveness and at the same time promote friendly relations amongst countries, based on the respect of the principle of equal rights and the self-determination of the nations.

A History of Sanctions

The UN Security Council was created in 1945 with the aim to ensure international peace and security, conducted by the faculties provided under United Nations Charter chapters V, VI and VII. Since its foundation, this organ has barely changed the way it works, although the international system itself has changed dramatically.

The UNSC sanctions system is founded under Article 41, chapter VII of the Charter, which establishes the following:

“The Security Council may decide what measures not involving the use of armed force are to be employed to give effect to its decisions, and it may call upon the Members of the United Nations to apply such measures. These may include complete or partial interruption of economic relations and of rail, sea, air, postal, telegraphic, radio, and other means of communication, and the severance of diplomatic relations.”

In the postwar era, when the United Nations emerged as an international organization, the use of sanctions was designed to avoid the risk of a new global confrontation, to prevent new possible conflicts between nations and to guarantee the security of world citizens.

Protesters against the sanctions

Nowadays, sanctions have mostly become an instrument of political pressure used to accomplish specific goals set almost completely by the five permanent members of the Security Council. When considering this fact, we must keep in mind that the discussion about the membership of this body is also one of the most controversial topics still on debate inside the UN.

Unfortunately, there are many examples of the political use of sanctions, and the worst thing about this method is that in general, the sanctions affect the civilian population the most. This means that they have little impact on the sector they are meant to apply pressure on.

Many of the most severe critics of the United Nations affirm that the current sanctions system (which has been active since its foundation, in 1945) infringes the most fundamental values of its creation, violating the principle of justice because the most of the measures affect civilians and perpetuate the systems the sanctions aim to overthrow.

The United Nations has also declared that “a great number of States and humanitarian organizations have expressed concerns at the possible adverse impact of sanctions on the most vulnerable segments of the population. Concerns have also been expressed at the negative impact sanctions can have on the economy of third countries.”

The Response of the United Nations

In response to these concerns, the United Nations Security Council has taken some measures, among which we can highlight:

However, it is a reality that the measures taken so far have been insufficient to meet the challenges posed by the international scenario. An additional point to consider is that modern conflicts tend to be internal rather than international, which has been a breaking point that has raised some concerns inside of the organization.

Finally, we must highlight the fact that a reform of the sanctions system is possible, and that the Charter itself establishes the mechanisms by which it can be done, in Chapter XVIII. This raises the question of what the international community prioritizes: do self-interest and unwillingness to cooperate trump the goodwill of the nations and the quest for international peace and security? 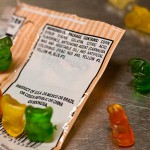 What is globalization? Eleven videos to boost our understanding Previous
Tiananmen Square shortly set alight again: The Uyghur... Next 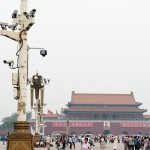