If we take corruption to be one of the main barriers impeding economic development and redistribution of wealth, we may start by asking ourselves how some countries like Norway, Australia or Singapore managed to reduce their levels of corruption so significantly, to the extent that corruption is now a rare occurrence.

First, we should think of the contexts in which corruption is both widespread and systemic, where it is not limited to a particular economic sector, and it is the rule rather the exception. In these states it is very difficult to fight corruption due to it having become the norm. It is assumed that both to be corrupt and to experience corruption is not ‘a big deal’. Corruption in these contexts turns into a ‘problem of collective action’. Everyone experiences corruption, and it may be even more dangerous to expose corrupt activities than to follow the corrupt rules, as those who end up whistleblowing end up ‘taking the rap’, since they are seen as having broken the (corrupt) rules of the game.

There is much evidence supporting the idea that certain countries, which today can be called ‘clean of corruption’, had widespread and systemic corruption in the past. For example, Sweden in the early 19th century, South Korea in the middle of the 20th century, and Botswana right after its independence from the UK (1966). In fact, these societies not only escaped from a ‘vicious circle’ by reducing corruption, but they also fought a type of regime where particularism was the norm. In this sense the Romanian political scientist Mungiu-Pippidi writes that “the failure of anti-corruption policies is partly grounded in the lack of understanding of particularism as a regime of governance and, consequently, in the selection of several implausible regime changers as main actors”. Hence, corruption could not be fought by the government itself and neither by a group of ‘experts’, but instead by a large part of the population creating social cooperation to cope with particular corruption activities and the so called ‘great corruption’. However, how can it be plausible to have a large part of the population struggling for a ‘deep structural change’ or a ‘real transition’ when corruption has become the rule over the exception? 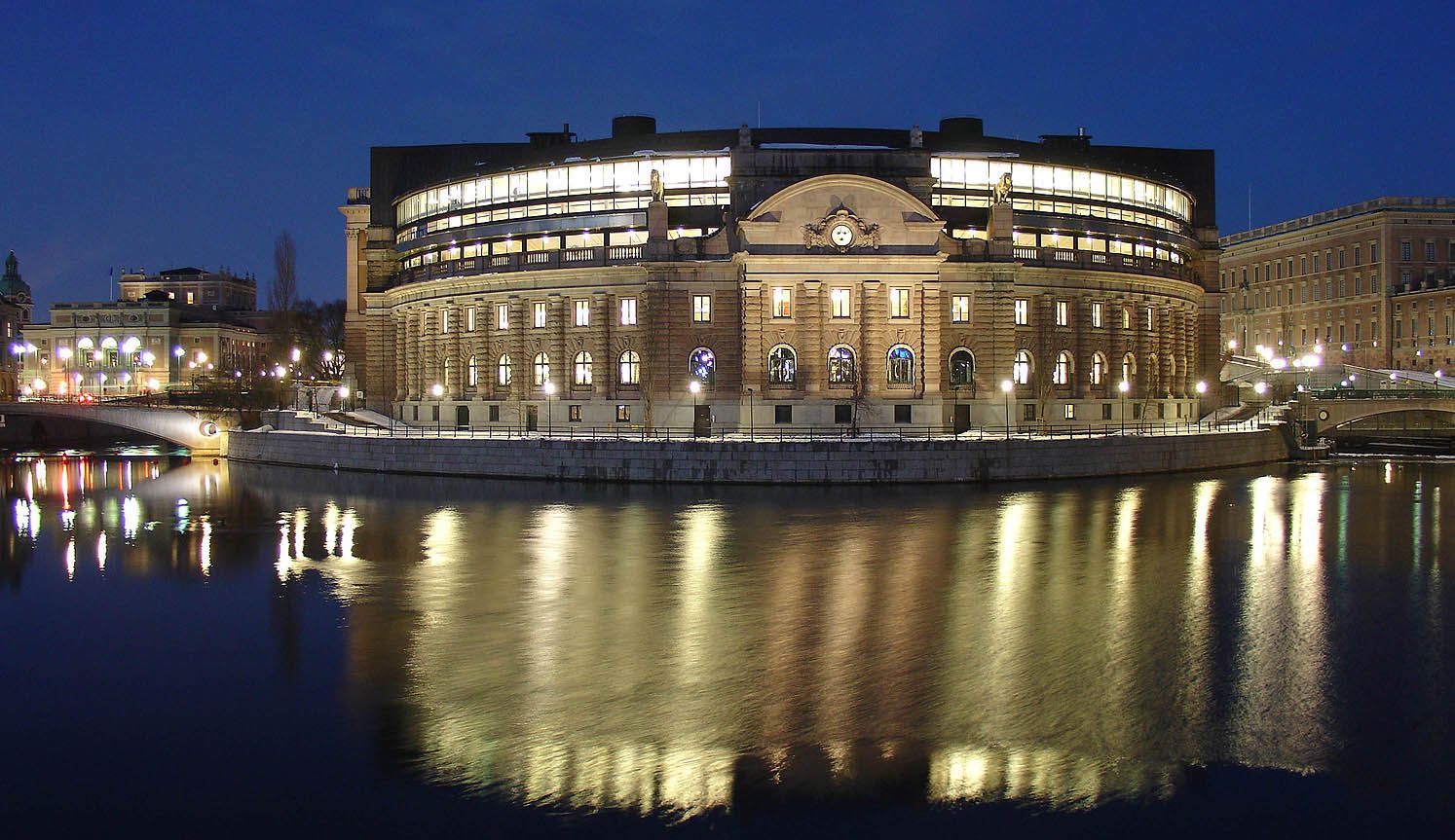 According to Bo Rothstein, a political scientist, what took place in Sweden was something he called ‘Anticorruption: a Big Bang Theory’, which consists of a relatively sudden adoption of liberal economic reforms, as well as progressive policies for citizen rights. In fact, the implementation of a large number of social and universal policies took place for just over a century (from the mid-nineteenth to mid-twentieth century), and as Rothstein points out, “wherever the individual looked at this period, he or she was involved in the major change taking part”. Therefore, one could conclude that individuals during this period thoroughly reconsidered how to act and what to expect not only from the institutions, but also from the rest of society. The top-down way of ruling affected the collective imaginary, therefore corruption became less and less ‘popular’ and accepted. 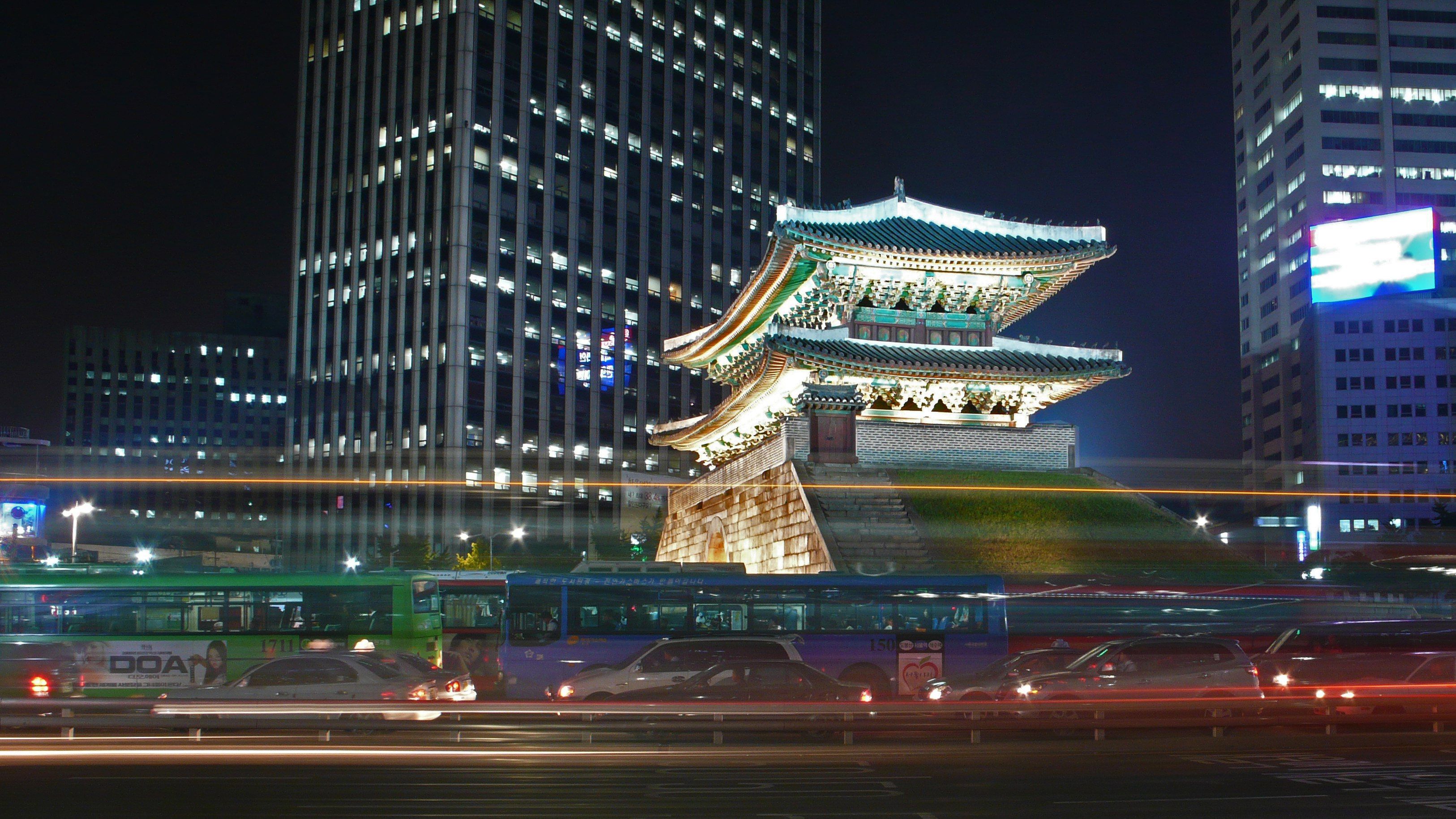 South Korea is another story. This Asian country has been identified as one of the recent successful cases of state-led economic development, and since the 1980s it has been praised for its successful transition from an authoritarian “developmental state” to a consolidated democracy by several analysts and international organizations. It is well known that South and North Korea were economically indistinguishable before the country was divided after WWII, and that under Rhee’s government during the First Republic of South Korea (1948-1960) there were huge problems with governance, economic growth and corruption.

Today it is more likely for companies to be won over through bribery in Italy or Honk Kong, than to win over companies working in South Korea. This is due to a combination of a high number of highly-educated people, meritocratic institutional reforms, and strong governmental leadership capable of, according to Hilton L. Root, example setting, by changing their behaviour beyond the rhetorical level. Corruption was fought from ‘above’ through real, deep and sometimes unwished reforms (especially to the non-meritocratic top public officials), as Park’s dictatorship took the heavy-handed approach when it came to the ‘modernization’ of the South Korean state. Although ‘elite-cartels’ or ‘great corruption’ still remains, civil society and new anti-corruption laws are currently contributing to achieving a state free from corruption. Almost every Korean agrees that the root of accelerated economic growth and efficient and impartial institutions came from the ‘new deal’ under Park’s dictatorship, which was followed by meritocratic recruitment and a long-term and well-paid salary as a civil servant. 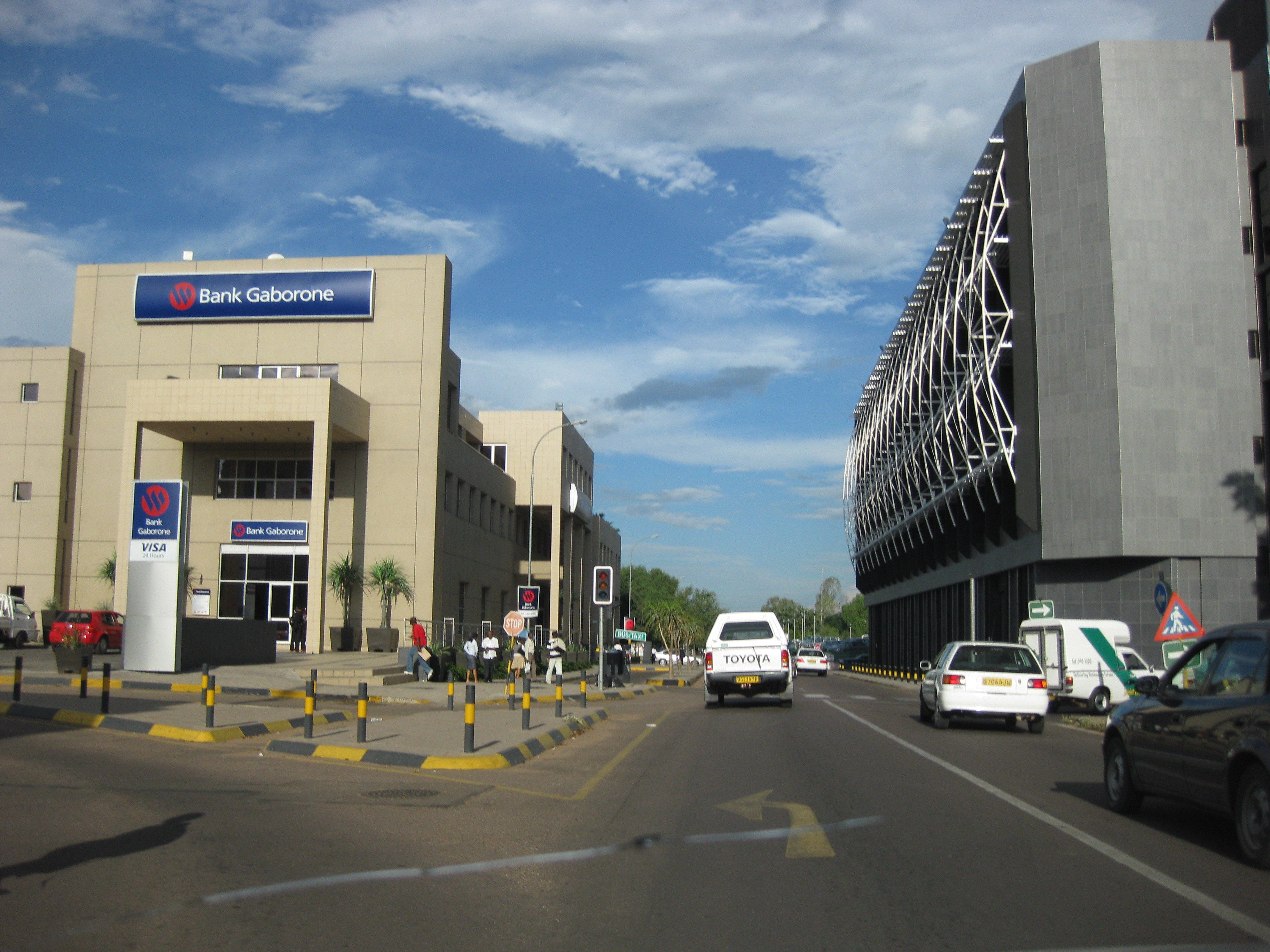 Today Botswana has the third highest per capita income in Africa and can be compared to Costa Rica or Estonia as one of the recent successful development models. Although it is known that this African country is rich in natural resources and that this is one of the reasons which could explain its fast-growing economy, it is fair to say that the ‘clean’ or transparent way of managing its natural resource sector may be even more important than its growth. Again, two factors played a major role in achieving this; some tradition of hierarchical and meritocratic tribal (informal) norms, which removed bad rulers and allowed talented people to become chiefs, and a shared identity by (almost) every inhabitant of Botswana. This provided preconditions to the informal rules, which embodied the formal and modern/new rules. Secondly, despite an ethnic plurality, a major political centralization has remained since independence, which has been useful to approve laws that, for example, got to keep all subsoil mineral rights for the nation, not a particular ethnic group. This, not only enabled to keep relative equality among Botswana’s citizens, but it also gave greater support to the centralization process, allowing for diamond industry revenues to be used for building state bureaucracy and infrastructure, and to invest in education. All of these efforts to unify and keep Botswana politically centralized created a sense of one nation and fostered the effectiveness of the institutions through, to some degree, independent institutions, which function as watchdogs. Furthermore, in Botswana, unlike most Sub-Saharan countries, public administration since independence is based on meritocratic recruitment.

It may therefore be suggested that in spite of thinking of cultural traditions as obstacles to discourage corruption, it is more important to focus on how quickly we can get effective and neutral institutions based on meritocracy, which are in turn fuelled by a highly educated population. Second, to start a ‘virtuous circle’ with less corruption is like starting a game in which government and civil society have a ‘feedback’ relationship. Nevertheless, the existing literature identifies that at some degree a brave and strong government can carry out structural reforms on its own, which would be impossible to carry out in a quick and effective way by consulting every (corrupt) actor where corruption is widespread. To conclude, there is no single way to fight corruption and to date no country has been successful in fighting it by only following anti-corruption strategies. Overcoming corruption is a historical process which entails social and universal policies, visionary leadership and meritocratic recruitment of civil servants over a relatively short period of time. 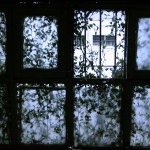 Human trafficking in Spain: Or how violence and discrimination... Previous
The Polish drift: from Europeanization to Autocracy Next 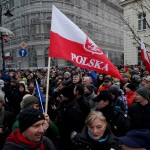