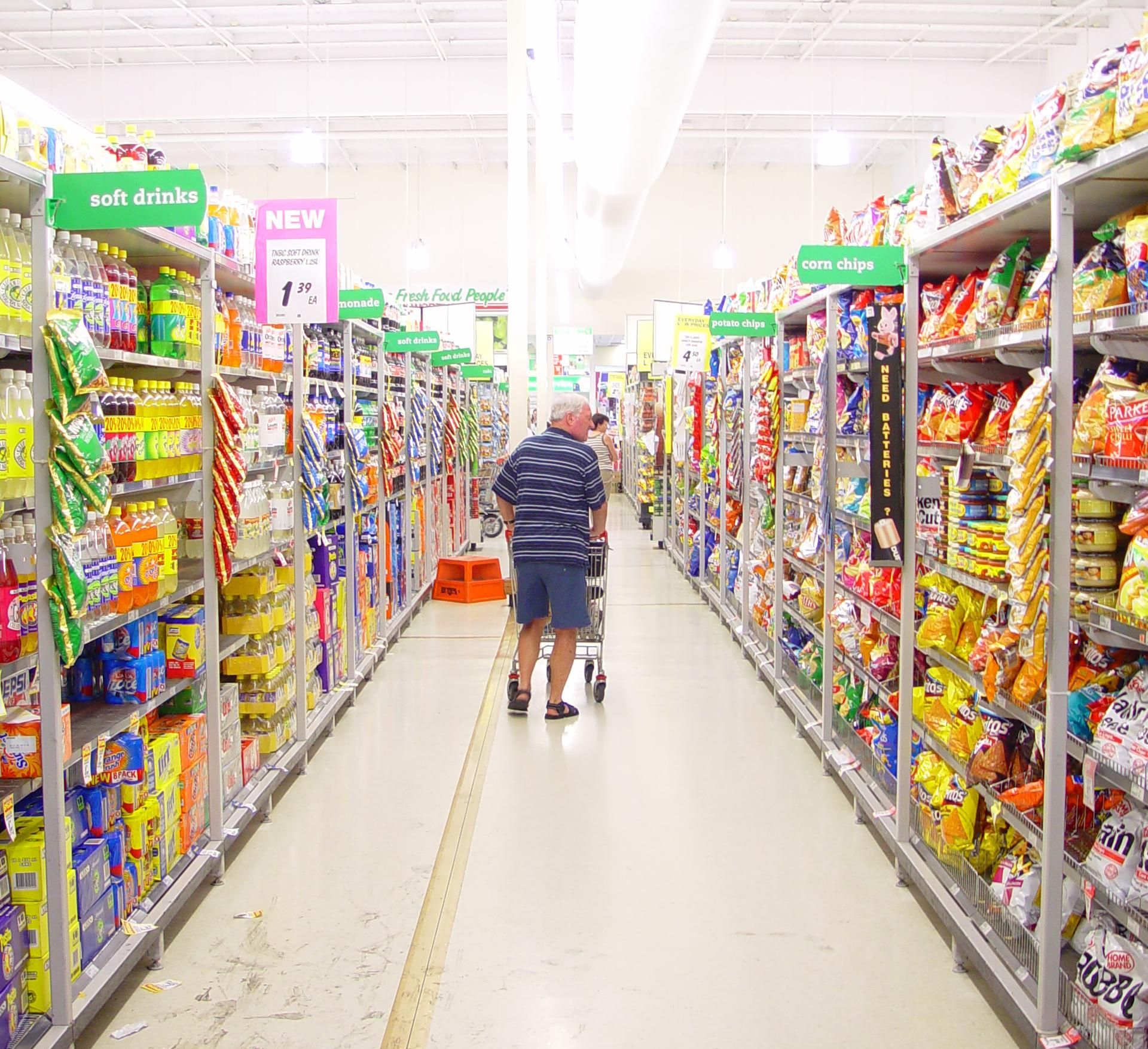 So you thought you weren’t contributing to climate change? Think twice! Food Production accounts for one third of greenhouse gases.

We’ve all heard about climate change. Global warming, icecaps melting, sea levels rising… if all of this sounds very far away to you, you might want to take a look at what’s on your table. Most of us, when asked who is responsible for climate change, would immediately blame fossil fuels, industrial production and those tall pipes emitting grey smoke 24/7 on the outskirts of our cities. But what if we told you that what you eat is directly related to climate change? What if we told you that, in spite of what we repeatedly hear in the news, food production all along its chain (including agriculture) is responsible for one third of Greenhouse Gas (GHG) emissions?

How does climate change relate to food production and security?

Despite the food crisis, feeding the world’s population releases up to 16,000 megatons of carbon dioxide (CO2) into the atmosphere annually, climate change and agriculture experts recently stated. Population growth (estimated to reach 9 billion by 2050) and the subsequent increase in food demand, as well as competition for depleting resources, are only some of the drivers of this imbalance.

Climate change is considered a major challenge that also affects food security. Temperature changes can have a negative impact on crops, and this can be crucial for communities dependent on climate-sensitive activities like agriculture. But the connexions go far beyond. Food production and agriculture require, amongst others, electricity, farm machinery, refrigeration and long distance transport – all of which contribute to GHG emissions.

The problem is, how do we measure and calculate GHG emissions from food products? GHG footprint of food production involves the combined emissions of all stages of food production – a chain experts have called ‘from fertiliser to fork’. It includes manufacture of inputs like fertilisers, agriculture itself, but also food distribution and sales, use of food at home, and how food waste is managed. From fertiliser to fork: the stages of food production

There are many different methods to produce food, which also depend on the geographical distribution of production. Distances food must travel in order to get to the market will affect the technology used in its production. Another factor that  must be taken into account is the refrigeration system: the “cold chain” used to extend and ensure shelf life of fresh and processed foods.

The pressing issue of food security

In spite of the substantial increase in food production in the past century, markets, governments and international institutions have been unable to guarantee adequate nutrition for all. Be that due to insufficient or lack of food supply, or to price volatility, food insecurity has become a pressing issue that the international community has been unable to tackle so far.

The CGIAR report argues that the impacts of food production on climate change are crucial in determining future outcomes for food security. The degree of the impact depends on two factors: firstly, on the stage of the food production chain – the largest GHG contributions come from direct and indirect (deforestation and peat land degradation) emissions from agriculture. Secondly, the degree of impact is determined by economic factors such as national income: in high-income countries, post-production stages are more important, while in other countries specific or even country-specific – e.g. fertilisers – economic subsectors are most critical.

It goes both ways

As climate change has an impact before and after harvest, every step of the food chain is at risk. For instance, increased temperatures and flooding, which exacerbate challenges to food storage and distribution, may cause more outbreaks of food-borne illnesses. This spread of diarrhoeal diseases – which already kill 1.9 million people each year – and livestock-related diseases, will hit the poor in low-income countries hardest.

The major problem is therefore the unevenness of the impact of climate change, especially on agriculture: poor people are more vulnerable to those impacts because they spend a greater percentage of their incomes on food. This makes them more strongly affected by food price increases. In addition, their incomes may decrease, because they are more likely to depend on the climate-sensitive sectors. Finally, since they have fewer assets, their adaptive capacity is also reduced.

“The climate during the rest of this century is very likely to become more variable (more droughts, more floods, more extreme events), and as a result, agricultural production may well become more variable, particularly in developing countries in rain-fed situations. This is one reason why it is so important to enhance smallholders’ resilience and ability to adapt”, affirms Philip Northton, one of the researchers collaborating in CGIAR (Consultative Group on International Agricultural Research).

The question is: Which way forward? Enhancing resilience by improving farmers’ adaptive capacity seems to be the best option in order to reconcile food systems and GHG emissions… but it all starts with what you decide to eat. 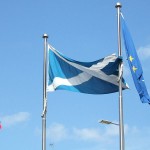 What if...? Scotland and the European Union Previous
25 amazing lessons about Finland's education system Next 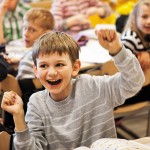