How many carbon emissions are generated when producing one unit of GDP? 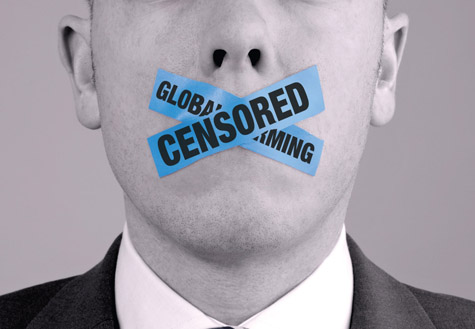 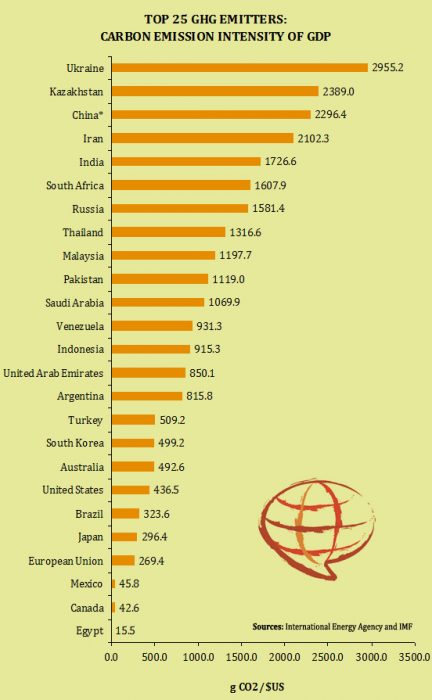 United States is, by far, the largest consumer of energy in the world. It consumes 30% more energy than China althought it hosts a fifth of China’s population. China produces each year more than 600,000 GWh of renewable energy, much more than the USA (356,000 GWh). Currently China is the largest carbon emitter in the world (it emits just 6% more GHG than the USA). So, why is USA’s carbon emission intensity much much lower in the USA than China’s? Because the GDP of the USA is 5 times higher than China’s. 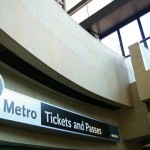 How much does a single metro ticket cost in...? Previous
The trolley problem and the World War II Next