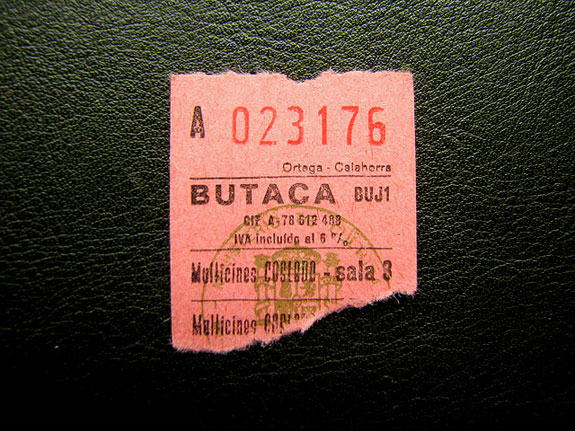 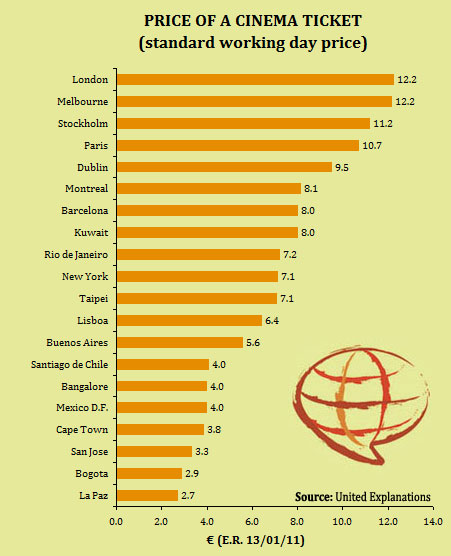 This graph shows how “cheap” or “expensive” a cinema ticket (from a cinema chain) is throughout the world. With the price of one standard ticket (no 3D films) in London you can get 4.5 tickets in La Paz, Bolivia. But that is not a fair way to compare prices, since in those countries, a worker does not earn the same amount of money. Taking into consideration the minimum wage of United Kindom and Bolivia (2010), one can find out that in order to get a cinema ticket in London a worker needs to spend 1 hour and 24 minutes, while in La Paz a worker needs to spend 5 hours and 53 minutes. It can be even worse, since in Mexico D.F. a worker needs to work for at least 8.9 hours in order to get the money (64 pesos) to pay for a cinema ticket. On the other side, in Dublin a worker just needs 1 hour and 2 minutes to get that ticket.

Do you want to know something shocking? Think of Australia, Melbourne, for example. The price of the cinema ticket in Hoyts is the same than in the cinema chain Cineworld from London. But in Melbourne a worker will spend 4 hours and 33 minutes to get the ticket… Amazing, isn’t it?

Cinema is getting expensive

A survey conducted by the American Association of Retired People show that 40% of seniors no longer attend films because they can no longer afford the prices. The average non-matinee movie ticket now costs about 10 US dollars (USD). Popcorn costs about 6 USD, and a drink, about 4 USD. Thus, the average expense at a theater is about 20 USD. For a family of four, that’s approximately 80 USD for two hours of entertainment.

Indeed, the National Association of Theater Owners reported this month that the average ticket price in the first quarter of 2010 climbed 8% from the same period last year – the largest such yearly increase since the association started tracking quarterly ticket price data in 2001. In some US cinemas, the price of a ticket for a 3-D film has reached the psychological barrier of 20 USD.

Why is the price of cinema tickets increasing so much?

The number of cinema tickets sold in the US declined by 9.1 percent in 2010, a 18.4 percent decrease since 2002. According to wiseGEEK: “Fewer sold movie tickets tends to cause some panic to movie executives, who earn most of the profits from sales of these. Fewer people going to films, and increasing expense of making films both contribute to higher prices for movie tickets.”

And they add: “The expense of concession stands has much to do with the way in which movie studios are reimbursed by local theaters. In the first week of a film’s release, the studio may make as much as 90% of the revenue from sales of movie tickets. So while movie tickets are high priced, they are not benefiting the theater tremendously. Each subsequent week the film brings greater revenue to the theater. So seeing second run films tends to mean one is giving more money to the theater and less to the studio.”

High budget films are usual. The film Pirates of the Caribbean: At World’s End cost 300 million USD, Harry Potter and the Half-Blood Prince cost 250 million and Toy Story 3 cost 200 million. Since people are seeing fewer films in the theater, the movie tickets now reflect the price of the increasing gamble studios take when producing a high budget film.

Nigel Farage: the no longer Mr Nice Guy Previous
Elections in Belarus, a show of strength in Europe’s... Next 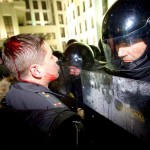