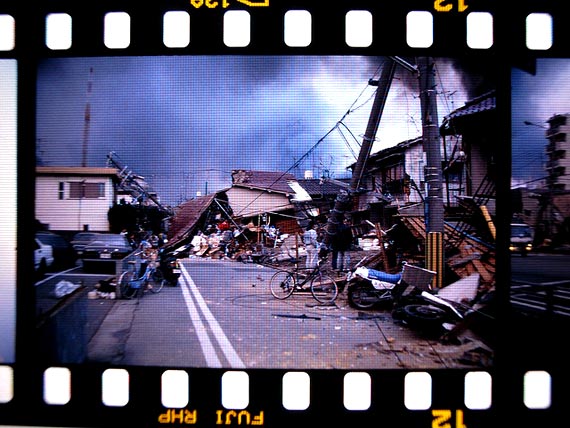 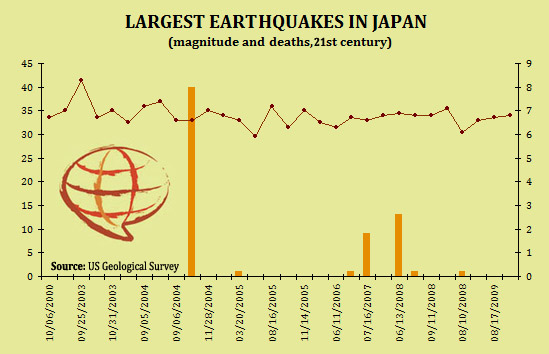 The Japanese archipelago is located in an area where several continental and oceanic plates meet. This is the cause of frequent earthquakes and the presence of many volcanoes and hot springs across Japan. If earthquakes occur below or close to the ocean, they may trigger tidal waves (tsunami).

Many parts of the country have experienced devastating earthquakes and tidal waves in the past. The Great Kanto Earthquake, the worst in Japanese history, hit the Kanto plain around Tokyo in 1923 and resulted in the deaths of over 140,000 people.

In January 1995 a strong earthquake hit the city of Kobe and surroundings. Known as the Southern Hyogo Earthquake or Great Hanshin Earthquake, it killed 5,500 and injured 415,000 people. 100,000 homes were completely destroyed and 185,000 were severely damaged.

Since the Kobe earthquake the japanese authorities decided to improve security and alarm procedures, construction systems and detection devices. This is the reason why most people in Japan don’t want to buy a house built before 1995. This graph reflects these improvements. Although the magnitude of the 30 largest earthquakes in the 21st century in Japan is between 6.5 and 8.4 the number of deaths is incredibly low. The highest value of fatalities amounted 40 in the 6.6 earthquake that took place in October 2004 in the west coast of Honshu. But it is amazing to see how a 8.3 magnitude earthquake in Hokkaido in 2003 caused no victims.

Sadly, the latest earthquake (March 11th, 2011) has caused a large destruction in the country. Whith a magnitude of 8.9 it is the strongest earthquake ever recorded in Japanese history.

Japanese innovations regarding anti-earthquake measures also affect pets. Take a look at this design. It consists of a survival kit for cats and dogs that includes some basic items that can keep pets alive till the fire brigade gets to them. The kit includes space for water and biscuits along with some oils that use aromatherapy to keep the morbid smell of decaying bodies around them in a post earthquake area. It also has four little shoes to protect the feet of your animal. 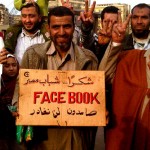 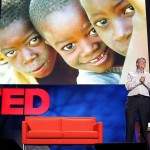