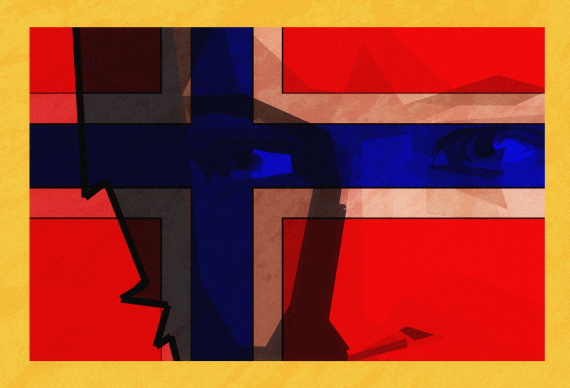 As soon as the news came out of the bomb attack in Oslo last week everybody started talking about Islamic terrorism and searching for reasons that might have triggered another attack of al Qaeda or one if its offsprings. Just hours after the attack Kristian Berg Harpviken, director of Norway’s Peace Research Institute Oslo, was explaining in an interview for the Foreign Policy why the Norwegian capital might have been on a terrorist’s shortlist of potential targets: Norwegian implications in the wars of Afghanistan and Libya, the publication of the caricatures of the Prophet Mohammed or even the recent charges against an Iraqi-born cleric Mullah Krekar who allegedly threatened to kill Norwegian politicians if he was deported to Iraq. He was not the only one to finger point at Islamic terrorism; opinions like this one were quick to appear on the Internet soon after the attack.

However, the police investigation soon revealed that the author of this terrible attack, with nearly 100 casualties, was not someone named Mohammed, did not act on extreme hatred against western civilization and was not a member of al Qaeda. His name is Anders Behring Breivik, a 32-year-old Norwegian who described the bomb attack and the shooting at the island of Utøya as “gruesome but necessary”. It turns out that Breivik is a Muslim-hating, right-wing European Nationalist who spent years writing the 1,500 pages-long manifesto entitled “2083 – A European Declaration of Independence” in which he declared – in the name of indigenous peoples of Europe – a “pre-emptive war on all cultural/multiculturalists elites of Western Europe. He is also the most likely author of the following video with the same title as the manifesto:

Let us admit it all, it was an instinct and spontaneous reaction to think of al Qaeda; we have been programmed to think this way ever since the planes crashed the two WTC towers in New York nearly ten years ago. It all seemed this way: a bomb explosion in the center of a European capital with the aim of provoking as many civilian deaths as possible, only that it turned out it was a European who was behind this brutal attack. The western public opinion lived obsessed with Islamic terrorism, which reflected in the rising prejudice over the Muslim world in general. Already in 2006 a special report of the European Monitoring Center on Racism and Xenophobia (EUMC) concluded that “[m]uslims feel that since 9/11 they have been put under a general suspicion of terrorism.” The report further on analyzes that,

The notion that the presence of Islam in Europe, in the form of its Muslim citizens and migrants, is a challenge for Europe and European norms and values, has taken a strong hold in European political discourse and has also created a climate of fear.

What can we learn from this experience? The most important lesson is that any extremism can be as dangerous as any other. The bad news is that the work of one man only with home-made bombs can provoke great havoc and does not need many resources to cause destruction and human suffering. When Breivik was planting that bomb in Oslo he was acting no different than al Qaeda members detonating bombs in front of US embassies in Kenya and Tanzania in 1998; when Florida preacher Terry Jones was organizing a “Burn a Koran Day” he was as revenge seeking as Osama bin Laden calling for the death of western infidels; and neither was Timothy McVeigh, who set up the bomb in Oklahoma in 1995 hence killing 168 people, any more human-like than the members of Jemaah Islamiyah who master-minded the bombings in Bali seven years later causing 202 deaths.

All of these terrible acts of terrorism had a different argumentation for their acts, justifying them by either religious or political reasons, or a mix of both of them. However, once we put aside their ideological curtain, we basically come to the same thing: hatred and non-acceptance for everything that is different. The façade may be different, but the content is the same: no matter what the adjective in front of the word terrorism; Islamic, Anti-Muslim or Anti-System of different kinds.

As terrible as it is, the madness of Norway should remind us that it is wrong to always blame Islamic terrorism for the simple reason of provoking fast spreading homophobic and chauvinistic beliefs. The extreme right in Europe has been on the rise in the past few years; this event should be a reminder that we have some skeletons in our own closets and that the language used by the ultra-right parties can be extremely dangerous if it gets picked up by socially isolated and unstable persons. The simple fact that we live in stable democracies should not be a reason to think that their rising popularity among the western voters could not lead to devastating consequences. Remember, Hitler came to power by democratic means. 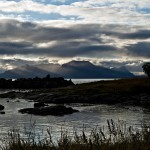 Norway: when a nation loses its innocence Previous
US debt breakdown (2011): where does the current debt... Next 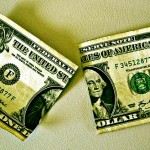