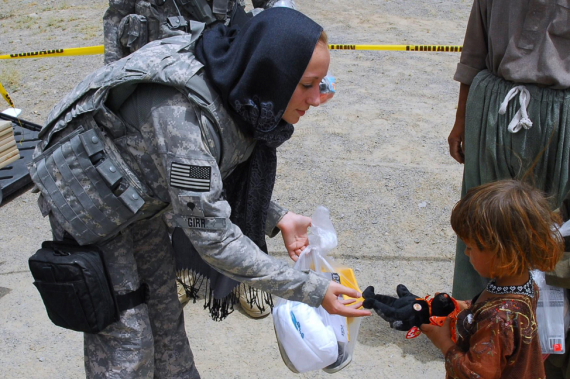 Since the creation of The International Committee of the Red Cross in 1863 humanitarian assistance during armed conflict and natural disasters has been present for nearly a century and a half. The primary objective of humanitarian aid is to save lives, alleviate suffering, and maintain human dignity. When conduction its operation however humanitarian workers need to follow some basic principles in order to be able to carry out its mission in a safe and efficient way, acceptable for all implicated actors.

The humanitarian relief work is formed by the guiding principles of humanity, neutrality, impartiality, and operational independence. The first three of these principles were outlined by the UN General Assembly (GA) in 1991, and the fourth one also by the UN GA in 2004.

These guiding principles were set for UN agencies involved in humanitarian assistance[1], whereas a separate guiding document was created for organizations operating outside the United Nations system, drafted by the International Red Cross and Red Crescent Movement in 1994. This document, which details ten principles and recommendations, has so far been signed by 458 organizations:

Have these principles been implemented in the case of Afghanistan?

The provision of assistance to the people of Afghanistan has taken place for the greater part of the 20th Century, but it was not until the 1980s that a formal relief mission and permanent international presence was established in the country. Currently, UN Office for the Coordination of Humanitarian Affairs (OCHA) is responsible for ensuring the development of common humanitarian strategies, assessing situations and needs, resources, administrative functions and convening forums such as the UN Cluster System. After allegations of the misuse of NGO related funds, the Agency Coordinating Body for Afghan Relief (ACBAR, an umbrella agency for NGOs in Afghanistan) launched in 2005 The Code of Conduct for NGOs in Afghanistan. Since then the NGOs and international organizations in the country are required to ensure that their programmes are in line with the Afghan government’s National Solidarity Programme and Afghan National Development Strategy. It should be noted that ACBAR itself recognized in a report that participation and support of Afghan government could increase the risk of organizations working in the field if their neutrality is questioned by any parties to the conflict.

One of the latest reports of Crisis Group examined how a decade of major security, development and humanitarian assistance has failed to achieve politically stable and economically viable Afghan state. This is mostly due to the fact that the international community since the very beginning favored short-term solutions and that the amount of aid disbursed since 2001 – $57 billion against $90 billion pledged – is only a fraction of what has been spent on the war effort. Furthermore, the report urges the international community to delink non-military assistance from counter-insurgency targets.

The Feinstein International Center detected in its report Humanitarianism under Threat that the lack of an independent coordinating body contributed to the lack of organization in humanitarian efforts and damaged the perception of neutrality of aid workers. It further argues that the humanitarian consensus no longer exists, and that the lines between civilian, military and international organizations have been “blurred”.

As a consequence, the Guidelines for the Interaction and Coordination of Humanitarian Actors and Military Actors in Afghanistan were drafted by representatives from the UN Assistance Mission in Afghanistan (UNAMA) and UN Agencies, ACBAR, ISAF, Forces serving in Operation Enduring Freedom, and Afghan National Security Forces. This guidelines attempt to draw clear borders between military and humanitarian actors to avoid any misconceptions about the neutrality of humanitarian organizations and to further emphasize the need to respect for humanitarian principles. However, the practical application of these guiding principles in the highly complex operation environment of Afghanistan is no easy task.

Afghanistan’s needs for humanitarian assistance in the near future

On the security side, with NATO/ISAF set to withdraw in 2014, Afghanistan is entering a crucial period. According to the latest report of the Crisis Group security has deteriorated across the country, with the highest civilian casualty rates since 2001, and the insurgency is spreading to areas previously considered safe, including the provinces around the capital Kabul. It is looking increasingly unlikely that Afghan forces will be able to assume responsibility for security from ISAF by 2014 unless significant changes are made to international policies and strategies.

On the other side, Afghanistan is facing the threat of drought in the north, northeast and west of Afghanistan due to limited snow and rainfall during the past winter and spring. There is a high probability that the crisis could deepen if relief and preparedness operations are not prepared over the next four months through 2012 to bolster existing coping strategies and prevent further deterioration. The situation could be also worsened by a clod winter and, as such, responses should include the strengthening of more sustainable, longer term, disaster risk reduction interventions by government and development partners over the next years. 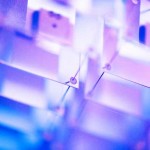 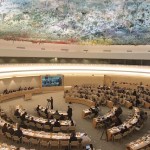