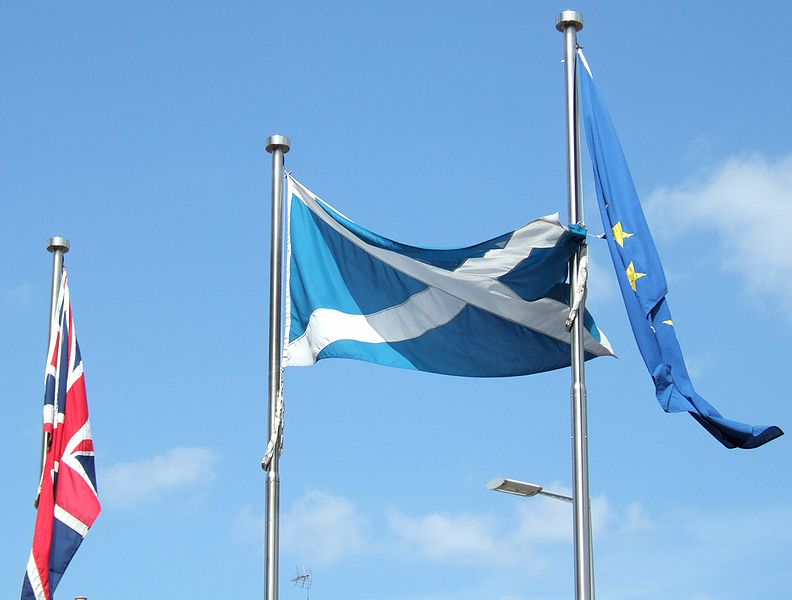 One of the questions raised by the possible Scottish referendum on independence, which has been previously discussed in several articles, is its implication for the European Union membership of a newly created Scottish State. The European Treaties do not have a specific clause stating the procedure for such a case, but some regulations and principles existing on the international and even EU level can provide some hints.

Succession of states in international law

The Vienna Convention on the Law of Treaties differentiates two cases. First: “the successor state”, a (continuator) state that substitutes the previous one and that is supposed to retake all the engagements (the new UK in this hypothesis), and the case of “a part of the territory (who) becomes part of the territory of another State”, which would be the case of Scotland if the referendum is positive. Thus, in the case of a continuation and secession formula, Art. 15 in the Vienna Convention is clear: “treaties of the predecessor State cease to be in force in respect of the territory to which the succession of States relates”.

So the rule is clear: International Treaties will be still in force for the continuator state, but not for the territory (the newly created State) that would be demerged. This is an application of the sovereignty and non-interference principles, leaving room to the new State to decide whether to join or not an International Treaty. However, given the specific construction of the United Kingdom, there is a nuance to be taken into account. Should the United Kingdom be considered as a “Union” or a “Federal State” composed by equal partners, international rules applicable could be different. If the process evolves as a “separation”, both new States may be considered “continuators”, and therefore they would both still be parties to all the International Treaties the former Union had signed. If the “Union” is “dissolved”, however, neither of them would succeed the former Union in the international arena. Negotiation and even the intervention of the International Court of Justice may clarify whether it is a continuation, separation or dissolution case.

Membership of the European Union

Even if an independent Scotland ends up requiring redefinition of the European treaties (representation, voting rights, funds…) two examples may help to guide the negotiations: the absorption of East Germany and the opting-out of Greenland. Both show that practical arrangements can be found.

The subsidiarity principle and its application in the EU

As stated in the Maastricht Treaty, also know as the Treaty on European Union, subsidiarity implies that EU actions are performed and managed at the most efficient level of government. It has led to a progressively increasing participation of regions in EU policies, not only as receptors of funds, but also as decision-makers. The application of the subsidiarity principle shows that Scotland has already developed responsibilities and carried out actions under EU membership. For instance, Scottish Ministers should have a statutory right to be part of UK delegations attending relevant European Union meetings, such as the Fisheries Council.

Moreover, after the Lisbon Treaty, regions participate in the co-decision procedures through the Committee of the Regions (composed by  344 members – regional and locally elected representatives from the 27 EU countries),  the early-warning system. This institution has acquired the right to bring actions before the Court of Justice if the appropriate mandatory consultation in the legislative process has been ignored, or if due regard has not been given to the principle of subsidiarity; thus recognizing the importance of regions (regions as a wide concept equivalent to sub-national entities) in the EU legal system.

*****
The Scottish referendum on independence is yet to arrive. If the outcome is positive, it could set off a chain reaction in other EU Member States, such as Spain, Belgium or even France. As shown by the implications of the subsidiarity principle, the decision on EU membership should not only be built on the Vienna Convention but also in light of the EU acquis.

This article was originally published on the Distinct Gaze web forum. 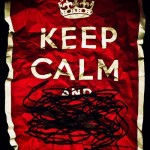 The extraordinary story of the 'Keep Calm and Carry On'... Previous
The fumes on your plate: Food production and climate... Next 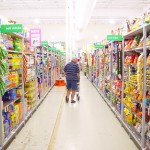