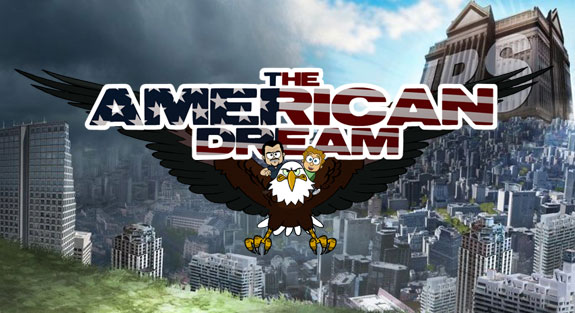 An easy way to understand the US monetary system, but…

According to the authors, the AMERICAN DREAM is a 30 minute animated film that shows you how you’ve been scammed by the most basic elements of our government system. All of us Americans strive for the American Dream, and this film shows you why your dream is getting farther and farther away. Do you know how your money is created? Or how banking works? Why did housing prices skyrocket and then plunge? Do you really know what the Federal Reserve System is and how it affects you every single day? THE AMERICAN DREAM takes an entertaining but hard hitting look at how the problems we have today are nothing new, and why leaders throughout our history have warned us and fought against the current type of financial system we have in America today. You will be challenged to investigate some very entrenched and powerful institutions in this nation, and encouraged to help get the nation back on track.

‘The monetary system work can be confusing’

The video creators understand that how the monetary system works can be very confusing to some and have done a brilliant job in explaining how the whole system is set up to keep you forever in debt.

There are presently five different parts of the Federal Reserve System.

Like most documentaries that try to simplify the reality in order to make it more understandable, the film shows in a very easy to understand way how the US monetary system works, so then you can understand easily how the Fed works. But, as you will see in the end of the film, the conclusion may be subjected to different interpretations and opinions. And speacially after finding out that on the Fox Channel loved the film.

Do you know more films like this one? Tell us at: [email protected] 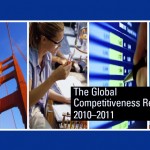 Top 20 countries of 2010 by competitiveness Previous
The power of rare earths minerals: your iPod is made... Next 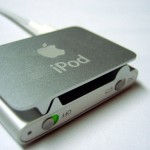